John Looney has been an SRE since 2005, managing most types of large distributed systems for Google and Facebook. He has been teaching people to be an SRE for over ten years, and is on the SRECon steering committee. He is now a Production Engineering manager, supporting the people who deploy firmware and operating systems to Facebook's fleet. He hopes to ensure that Open System Firmware will be firmware, built for SRE by SREs. 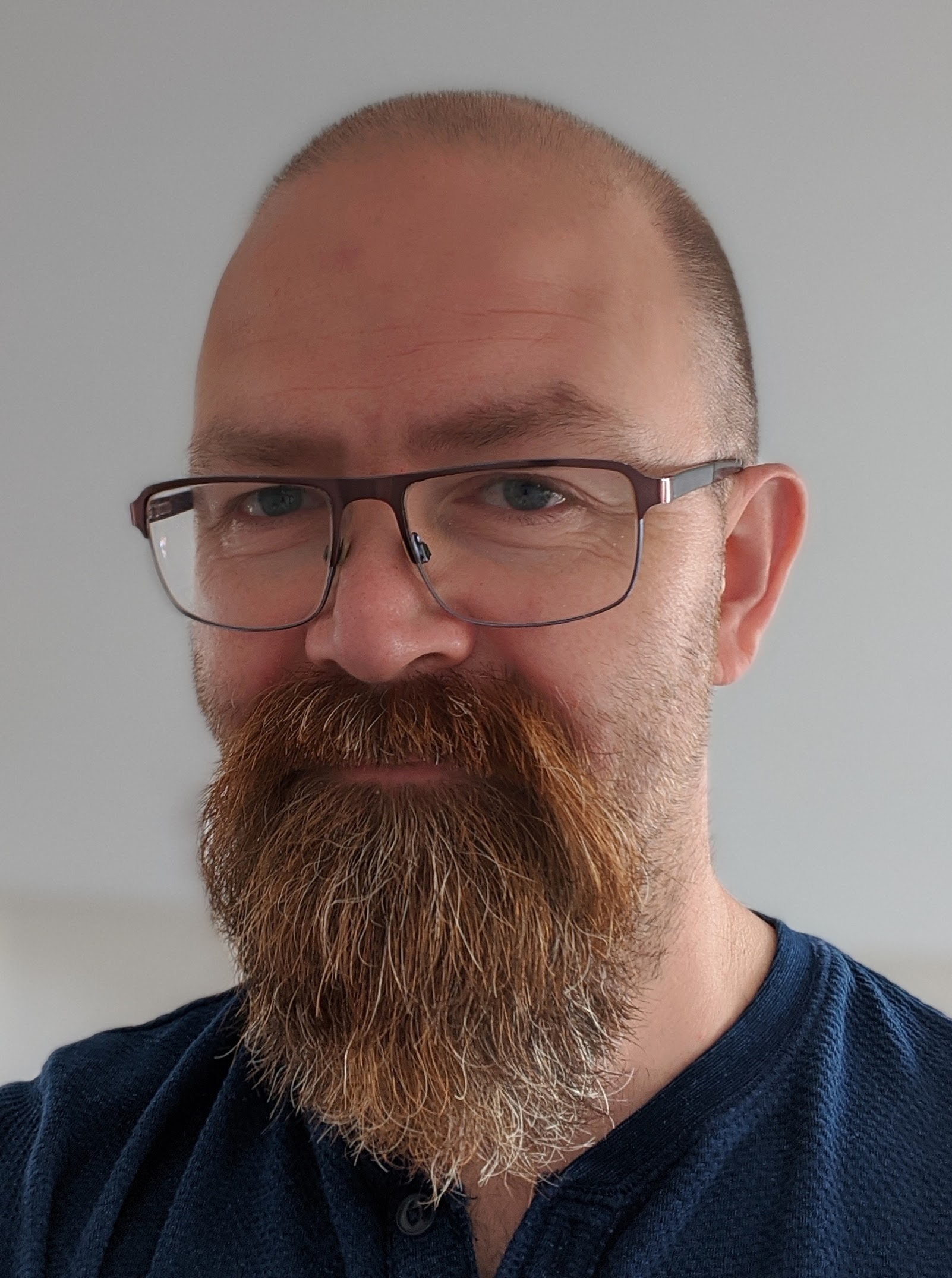 When Linux, and it's open-source development model became a real alternative to operating systems like Solaris, AIX and Windows in the late 1990s, it became obvious that it would need more than higher quality code to succeed. They needed to defeat the fear, uncertainty, and doubt coming from Redmond, as well as catch up with technologically superior solutions from Palo Alto.

Deploying open firmware is about building an ecosystem, not just deploying a binary. This talk will present an overview of how Facebook is building that ecosystem, the challenges they have come across along the way. This should be of value to anyone working to effect such large-scale change in their ecosystems.