Gabriel Biren is a student at UCLA, currently working on a Master's in Computer Science. 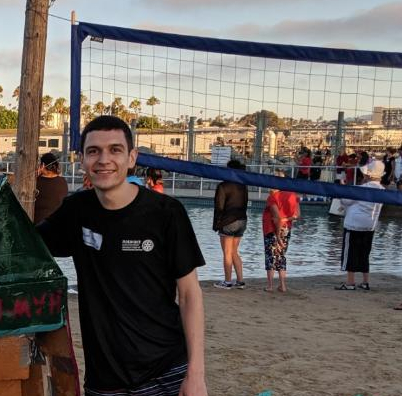 webboot is an open-source tool to boot live ISO images from the web. Users have the option to set up a wifi connection and download a new ISO, or use a previously downloaded one. Once the ISO exists locally, Webboot locates its kernel and initrd, determines the necessary kernel parameters to boot, and uses kexec to boot into the new distribution. Webboot was introduced at last year’s OSFC, but several major changes, including the addition of a text-based UI and a cache of previously downloaded ISOs, have significantly increased the tool’s usability.