EDK2 firmware for Marvell Octeon TX2 CN913x chips can now be built entirely from public components. It was possible thanks to the recent upstreaming efforts to the TF-A and the Tianocore edk2-platforms mainline repositories. As this platform is a straight line successor of the Marvell Armada 7k8k SoCs family, its open source firmware support originated in 2016 and was one of the first ARMv8 ports published. This talk will describe the mentioned systems and their firmware structure. It will also demonstrate the evolution from the early days until present, as well as the future plans in the context of the new SystemReady ES compliance. 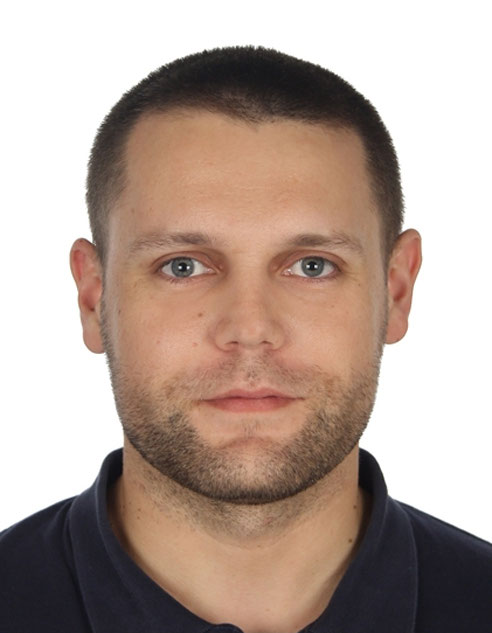 Head of Engineering in Semihalf. Passionate about embedded software and hardware. Contributor to a number of open source projects, including Linux kernel, Tianocore EDK2 and TF-A. FreeBSD committer.