The design methodology of viewing system firmware functionality as made up of two distinct phases – initialization and OS boot logic is gaining traction resulting in new implementations of system firmware. This approach calls for modular phases with an initialization phase (bootloader) which completes the system initialization and gets the hardware to a usable state and then a payload phase. The payload can provide/implement many different functionalities including the media and file system drivers, operating system boot, diagnostics, etc.

This topic presents the idea of a standardized interface that the bootloader exposes with the design goal of a platform independent payload.

Guo worked on Linux 3 years before he joined in Intel UEFI team (aka Tiano team). After 8 years UEFI engineering development he moved to bootloader firmware development from 2015. He knows well about UEFI EDKII, especially its security features including TCG Trusted Platform Module (TPM), secure boot, user identification (UID), SMM variables, etc.
He enabled coreboot on several Intel platforms before he created Slim Bootloader with team members. He is also a maintainer for the open sourced UEFI payload in EDKII. 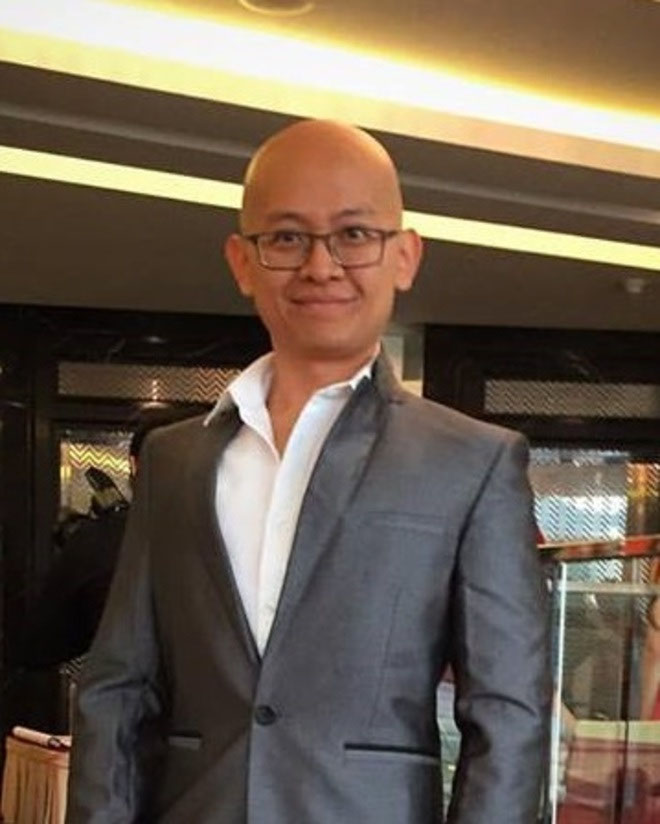